Israel Cycling Academy recruit, Kristian Sbaragli was a victim of an unexpected theft when his team issue, De Rosa, was suddenly stolen a couple of days ago when the rider had stopped for a coffee break in Italy.

It seems the Italian rider who has just signed with the Pro Continental squad, didn’t mind leaving his team issue unmonitored when training in Ventimiglia near the French border. His fellow, Trek-Segafredo rider, Fabio Felline was accompanying the rider when the incident took place.

“I was out for a five-hour rider and on my way back home it was just little bit wet. So I decided with my mate of training, Felline from Trek-Segafredo, to quickly have a coffee before riding the last hour of training,” the 27-year-old rider said.

“We put the two bikes one of over the other by the door of the coffee shop, which was see-though, so we could check them. And in a moment, the bike was gone.” 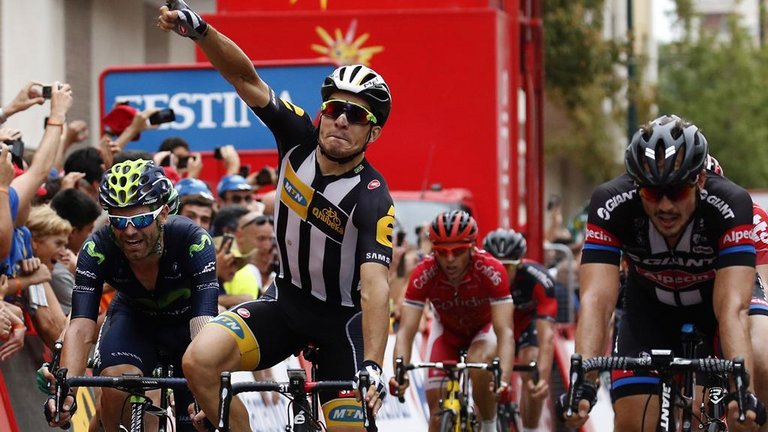 Sbaragli, who has finally signed with the new team after five seasons with Dimension Data, claimed that there were no witnesses. The local police are already notified about the incident and hope to get the valuable machine back ASAP.

“I called the police and I made all the formal procedure,” he stated. “They are working In terms to find my bike. But they told me that in the car were professional people, that they stole bike as a job; gonna be really hard to find it. But I’m still hoping to get a call say we found it.”

“After this happened a friend of mine gave me his bike to not lose the next day of training. Then the team worked really hard to provide another bike for me,” Sbaragli added.