Researchers have been studying different fitness-related apps for a while now and the recent discovery indicated that almost not a single app has proven to be beneficial for users’ health. 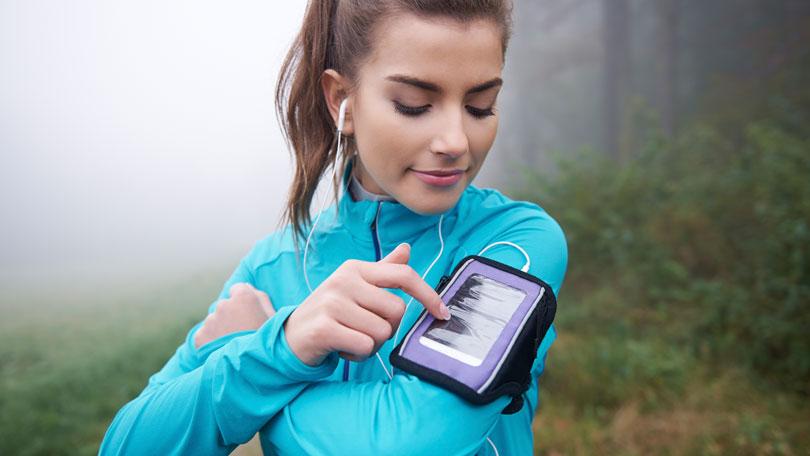 Experts suggest that almost every one of them failed miserably to deliver any type of improvement or in some cases, made the problem even worse.

The researchers from the Bond University in Queensland, after examining more than 250,000 fitness, diet, and weight loss apps available, came to a shocking conclusion.

They found out that, after choosing some of them to investigate their benefits in a more long-term way, almost none of them proved to bring any real benefit.

“However, the overall evidence of effectiveness was of very low quality, which hinders the prescribability of those apps,” the research that was published in the international journal Nature a few days ago, found.

“Our recommendations for improving the quality of evidence and reducing research waste and potential harm in this nascent field includes encouraging app effectiveness testing prior to release, designing less biased trials, and conducting better reviews.”

According to the lead author of this study, Dr Oyuka Byambasuren, any app that strongly claims that it can improve one’s help, should automatically bring enough evidence to back the claim up.

There have been also several time so far that different US-based app developers have been fined for large sums of money for making false claims about their app’s health benefits.

“The evidence for many apps is low but I still believe apps have potential to change health-related behaviours and help people with chronic conditions,” Byambasuren added.

“But evidence is a must. And the truth is it’s just really hard to change human behaviour and health-related behaviours. No matter how many apps you download, they only work if you change your behaviour.”