According to a latest research conducted by Glasgow Caledonian University, people who use running as their main physical activity are happier than the rest of us!

And not only that, but they tend to be more confident, healthy, and are able to make friends more easily than an average person.

The researchers of the study gathered the data from more than 8,000 participants who were asked different questions regarding their health and wellbeing in general and the way they incorporate running on their daily schedule.

The main intention of the study was to provide a better understanding on how running affects ones general wellbeing while using the Oxford Happiness Scale. 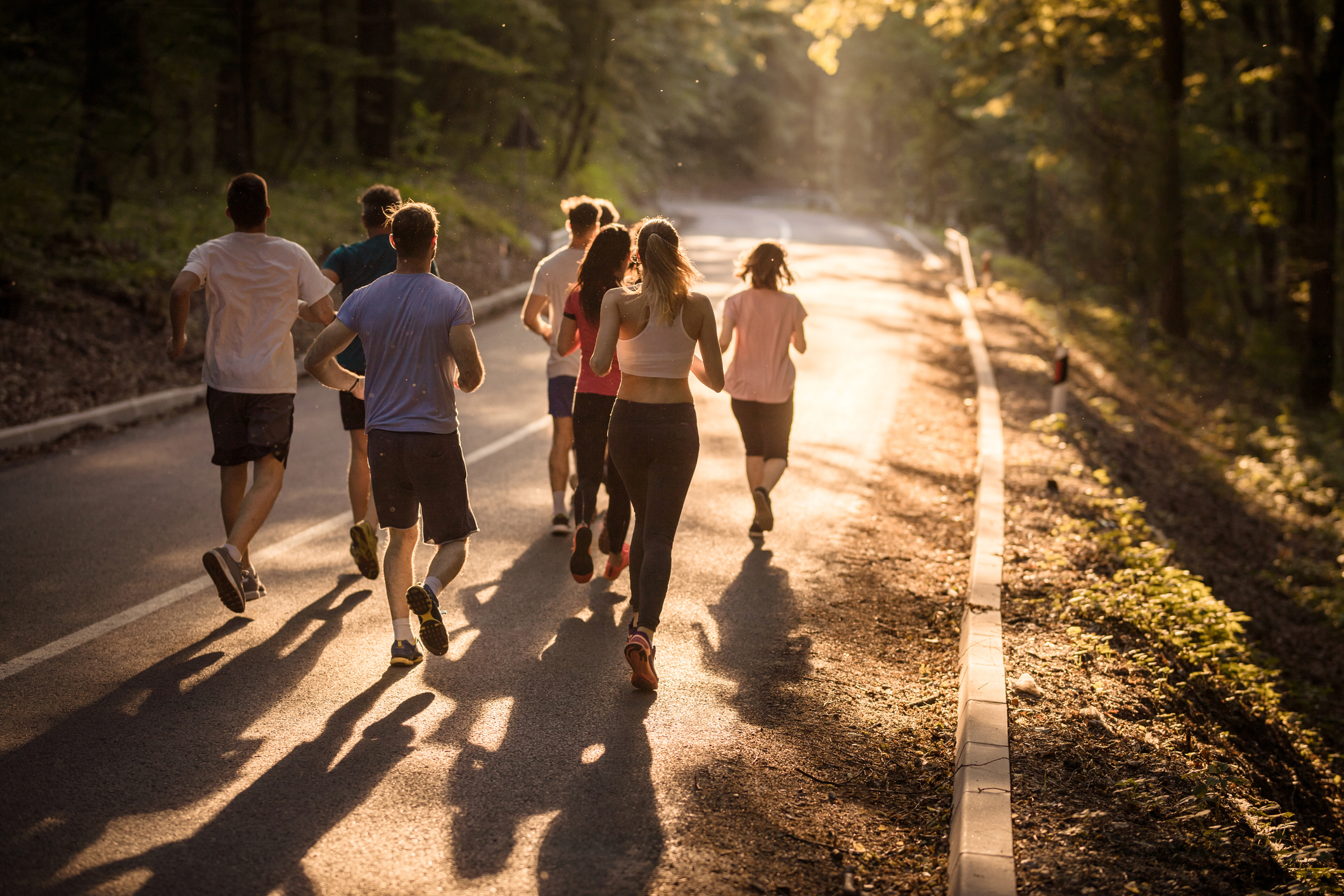 The thing that made the whole difference was the fact that all runners who participated in the study, were able to score 4.4 on the Oxford’s scale which is well beyond the average score of 4 in normal people.

Almost 90% of the runners admitted to feeling happier and as well as feeling mentally healthy and more beautiful compared to the ones who doesn’t run or incorporate themselves in something similar.

Dr. Emmaunuelle Tulle, Sociology reader at Glasgow Caledonian University claimed that running is definitely able to make someone feel like having achieved something worthy.

“Running adds to a general sense of wellbeing, you feel good and it helps boost your self-confidence. The combination of attending Parkrun and being able to track your progress on Strava makes runners feel as if they are not on their own, it enables them to see the point of running. They are much more likely to maintain regular exercise as a result and reap the benefits,” he added.

“There is a combination of competitiveness and togetherness, which is extremely beneficial.”