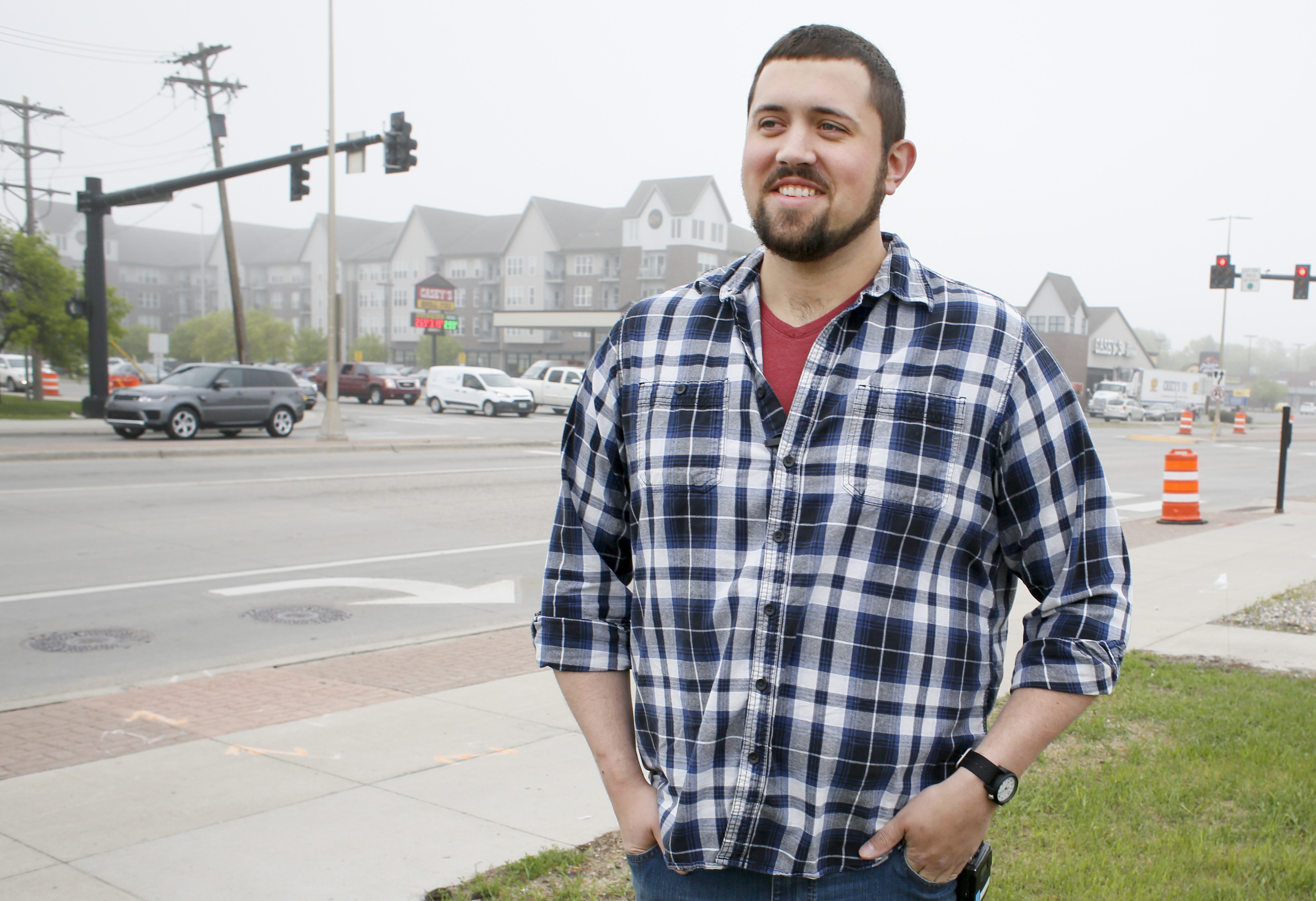 If you’re a runner we’re pretty sure you’ve been in a similar situation where you strongly believe that you can push yourself go further feeling like the tiredness and exhaustion are fading away with each passing minute.

Well, this is exactly what this Fargo man felt when running a full marathon despite only preparing himself for a half marathon and most importantly, believing he had signed to run half of the distance he actually ended up completing without even knowing.

It was Mike Kohler, a 26-year old man who works as a full time plumber and pipefitter the one who mistakenly ran a full-length marathon.

For Kohler, Saturday’s day was supposed to be his first time ever to run a half-marathon and that is why he signed up and lined at the start of Saturday’s Sanford Fargo Marathon ready to fulfill his goal. 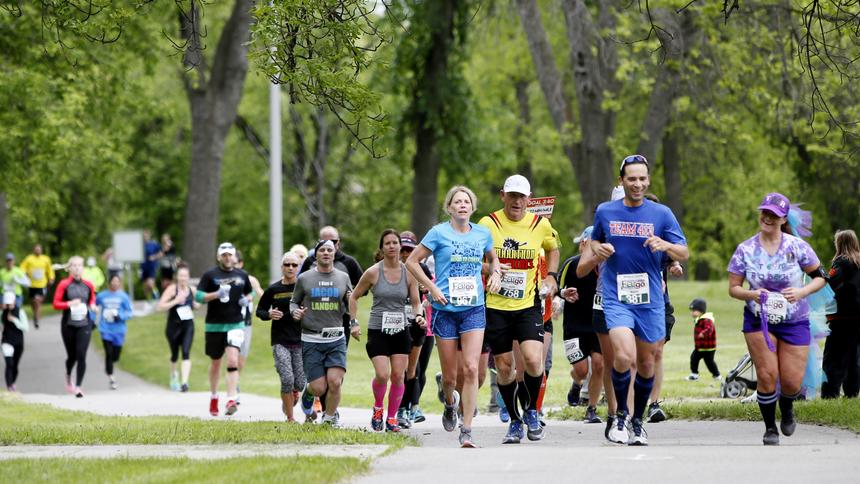 However, he mistakenly lined up with thousands of runners who were there to run a full marathon instead of waiting about half an hour later until the runners who were supposed to run half a marathon to line up.

Apparently Kohler wasn’t listening to the starting announcements because he was wearing headphones.

“When they said ‘go,’ I went,” he said when asked about that day.

The only time during the run when Kohler started to realize his mistake was when he saw course markings saying “full marathon only.”

He eventually finished the race in a time of 5:54.26, but ironically, he only received a half-marathon runner medal since that was what he had signed up for.

“This just kind of proves you can do a lot more than what you think you can sometimes,” Kohler added.