September is Suicide Prevention Month. In an effort to help raise awareness we are hosting our second annual Smile Run. This year it is dedicated to Jeremy Blotter, who passed away November 4, 2014.   You can read more of his story below.   A portion of the proceeds from this run will go to the American Foundation for Suicide Prevention, which is dedicated to understanding and preventing suicide through research, education , and advocacy.

When: Complete your race any time between September 1 and September 30, 2016.

*Medals will start shipping out at the end of August. 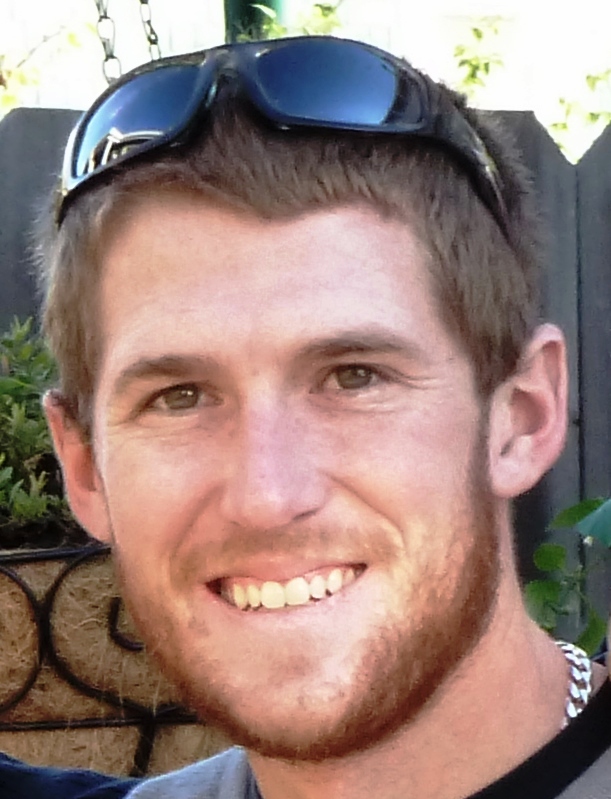 Running for My Life:
One Lost Boys Journey
from the Killing Fields of Sudan
to the Olympic Games