Team Sky’s rider, Gianni Moscon, is once again facing troubles with the police after being accused of deliberately causing his rival to crash during a race on Tuesday.

The police are now investigating this case while team Sky faces another embarrassment situation involving its 23-year old rider. Apparently, Sebastien Reichenbach has claimed Moscon intentionally made the him crash when racing in Tre Valli Varesine in Italy.

Bad news coming from Italy: @reichenbach_seb, who crashed today on the #TreValliVaresine, suffers from an elbow fracture requiring surgery. pic.twitter.com/q5usgnPTiN

Reichenbach, who rides for French team FDJ, filed a complaint against his rival with the UCI governing body and the police. The crash left him with a fractured elbow.

“Moscon intentionally put me on the ground,” Reichenbach said during an interview on Wednesday. “He deliberately threw himself against me. On a descent, the accident could have had even more serious consequences.”

The crash has been caused by the dangerous behavior of one of his opponents, Gianni Moscon.

While on the other hand, Moscon has completely denied any type of responsibility on this matter. “It’s not true. It’s nothing to do with me,” the 23-year-old said. “We were on a section of rough road and Reichenbach’s hands slipped from his handlebars. I’ve never spoken to him in my life.” 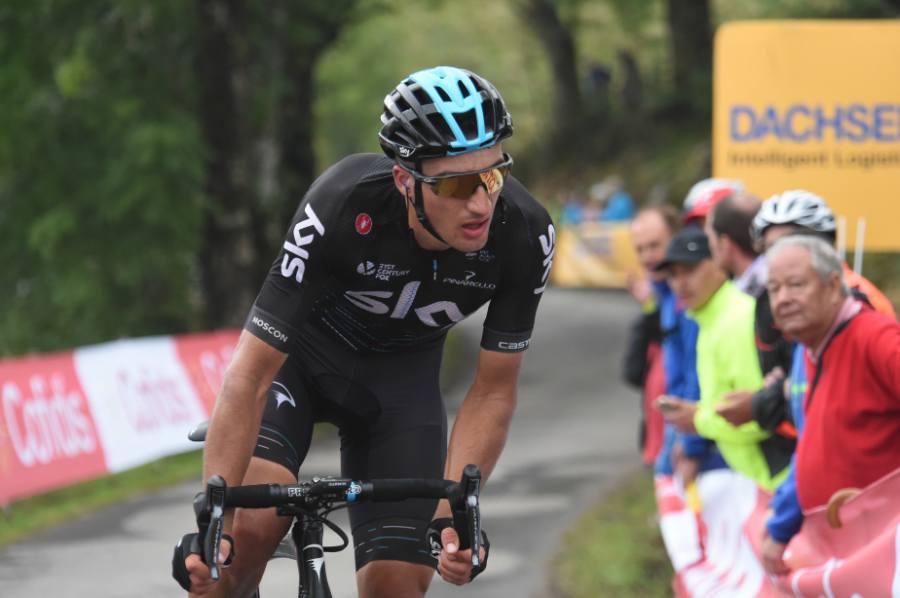 Unfortunately, this isn’t the first time Moscon has made it to the headlines. Earlier this year, FDJ accused the 23-year old rider for racially abusing with Kevin Reza. Later, Team Sky’s rider admitted the guilt and received a six-week ban from any competition.

On Tuesday, Moscon tweeted that he was “very sorry” to hear that the incident had caused Reichenbach an injury and wished him “the best recovery”.

Apparently, team Sky took the incident more seriously than that.  On Wednesday, they issued a statement saying: “First and foremost, we wish Sébastien a quick recovery from his injuries.

“With regards to the circumstances around the crash, it is right and fair that the full facts are established and that those involved first have the opportunity to provide their own view through the proper channels.

Visit trifind.com for more information about triathlon events in 2017